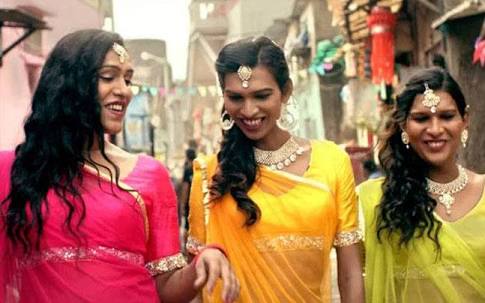 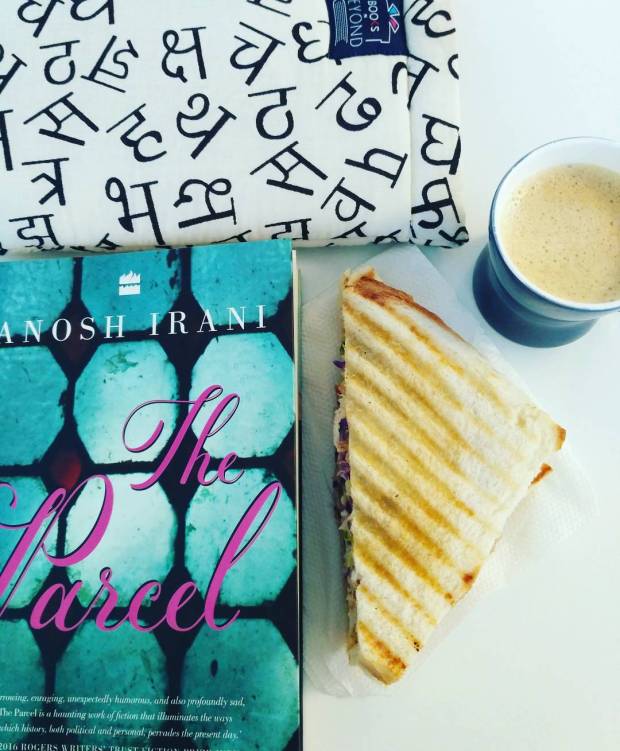 To buy the book, visit Amazon.

Blurb : The Parcel’s astonishing heart, soul and unforgettable voice is Madhu, who has spent most of her life in a close-knit clan of transgender sex workers in Kamathipura, the notorious red-light district of Bombay. Madhu identifies herself as a ‘hijra’- a person belonging to the third sex, neither man not woman. She has moved away from prostitution, her trade since her teens, and is forced to beg on the streets to support the charismatic head of her hijra clan, gurumai. One day, Madhu receives a call from a woman named Padma Madam, the most feared brothel owner in the district: a ‘parcel’ has arrived-code for a young girl who has been trafficked from the provinces- and Madhu must prepare it for its fate. Despite Madhu’s reluctance, gurumai forces her to take the job. As Madhu does her skilled work, her emotions spiral out of control and her past returns to haunt get, threatening to unravel a lifetime’s carefully constructed identity.
My view : Remember being stuck in a phase of life that makes you cringe and suffocate. You feel so out of place and your only reasonable action is desperately trying to fit in. Now imagine, having to do that throughout your life because you are confined within the shackles of the wrong body. Add to that, the uncooperative and cruel society that doesn’t let you be at peace. Constant disapproval and ostracism from everyone who is unlike you is bound to drive you bitter and crazy. So what do you do in such circumstances? You survive. You survive in whatever meagre way possible because giving up is not so easy when, despite your abnormalities, you have high hopes and aspirations in your life.

At the traffic junction, in marriages, at parks, we spot these human beings whom we endearingly call ‘hijras’. The band of soldiers who are fighting with the society everyday because they have been blessed to be in the intermediate of mankind and womankind. The pain of not being either eats into them, rots away their bodies and their souls. Their unexpected arrival has irked us each and every time and out of embarrassment we have handed over the money they have begged for. “Good riddance!” But do we really think that the money can help us get rid of their presence forever or could it help them get rid of their eternal suppressal in the hands of the “normal” men and women who have been fortunate to pick one side as soon as they were born. Such rants are the result of reading a beautiful book called ‘The Parcel’, wherein I was spellbound by the aspirations of Madhu who could have lived a normal life of she had chosen a side. But since she chose neither she was shunned to the hijra gulli. But does that make her dreams any different to the ones that we have? Anosh Irani has craftily captured the various excruciating activities that go on in the red-light district through the eyes of Madhu.

What made the book stand out was how it wasn’t just a survivor’s rescual story. It was much more than that. It gave us a glimpse of the world that is considered to be too different to ours in spite of being close geographically. The book was not all about the pain, it focused on the kindness of these souls towards one another that helped them strive through the circumstances. Most importantly the author made us believe that these fellow humans we so royally shunned are no different than us. Only their faces are naked and they are not donning masks like their privileged counterparts.

If you have ever been annoyed at the sight of a hijra, then go to the link above or to your nearest bookstore and get yourself a copy of this book. And read.

2 thoughts on “Book Review : The Parcel by Anosh Irani”